Cassava (scientific name: Manihot esculenta Crantz), erect shrub, 1.5-3 m high, roots cylindrical. Originally produced in Brazil, it is now widely cultivated in tropical regions of the world. It is cultivated in Fujian, Taiwan, Guangdong, Hainan, Guangxi, Guizhou and Yunnan provinces in China. Cassava has strong adaptability and drought tolerance. In areas where the annual average temperature is above 18 °C and the frost-free period is more than 8 months, it can be planted in both mountains and plains; it is most suitable for the annual average temperature of 27 °C, the daily average temperature difference is 6-7 °C, and the annual rainfall is 1000-2000 mm and uniform distribution, pH 6.0-7.5, sunny, deep soil, well-drained land for growth. 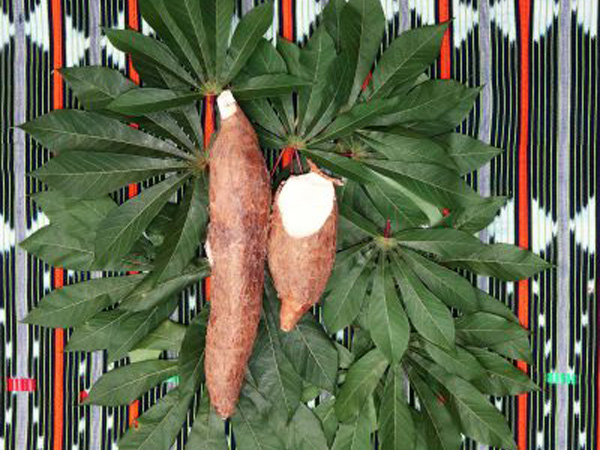 The main use of cassava is for food. In developing countries in the tropics, cassava is the largest food crop. In addition, cassava can also be used for feed and industrial application. The cassava root is rich in starch and is one of the industrial starch raw materials. Cassava starch has important applications in food, beverage, medicine, textile, and papermaking. Dried cassava chips can be used not only for feed, but also for making alcohol, glucose, etc. The role of cassava in different countries is also different. For example, in Nigeria, cassava is mainly used for food, and garri is an important staple food for the Nigerian people. In China, cassava is mainly used as feed and starch production.

The annual trade volume of cassava accounts for about 10% of the total production. The main products are dry tablets, granules and cassava starch. China, Japan, the United States and other countries are the world's major importers of cassava products, accounting for 70-80% of their total trade. Thailand is the world's largest exporter of cassava products, with other major exporters being Indonesia and Vietnam. 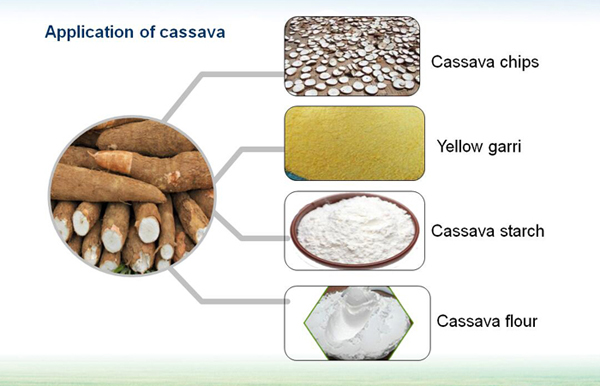 The cassava root is not a nutrient-balanced food, because most of the cassava dry matter is starch. In fresh cassava, starch contains account for about 25%-30%, and in dried cassava, it contains about 80%.

The cassava roots contain less nitrogen, ranging from 1.5% to 4%, of which about 50% are non-protein nitrogen, mostly nitrous acid and nitrate nitrogen. In terms of amino acid composition, lysine and tryptophan are relatively abundant, and methionine and cystine are absent. The cassava root has low crude fiber content (1%-2%), low fat content, high calcium and potassium content and low phosphorus. It contains phytic acid and a small amount of vitamin C, vitamin A, vitamin B1 and vitamin B2.

Fatal mechanism: Although the roots of cassava are rich in starch, all parts of the whole plant, including roots, stems and leaves, contain toxic substances, and fresh roots are more toxic. Therefore, be sure to pay attention when eating cassava roots. If you eat raw or undercooked cassava or drink it, it may cause poisoning. If a person consumes 150-300 grams of raw cassava, it can cause poisoning and even death.

Detoxification method: To prevent cassava poisoning, peel the cassava before eating, dip the potato with water, and dissolve the cyanide. Generally, about 70% of the cyanide can be removed after about 6 days of soaking, and then can be cooked and eaten.

Next:Analysis of the status of cassava starch production equipment in the world 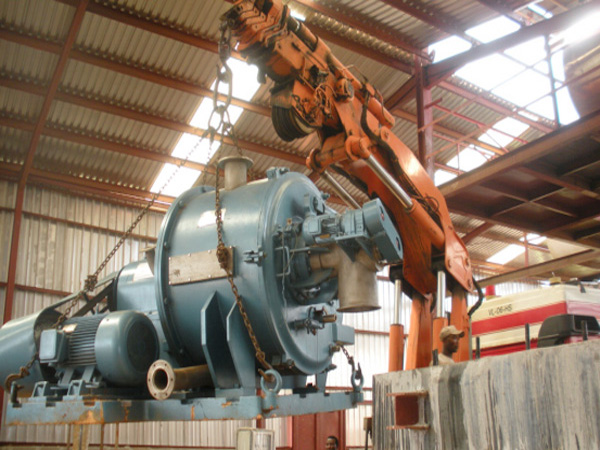 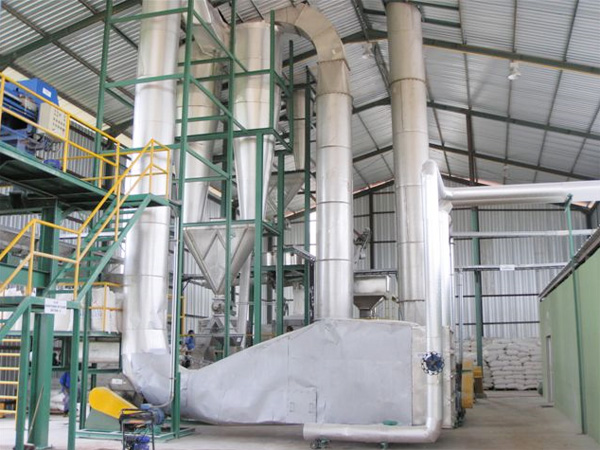 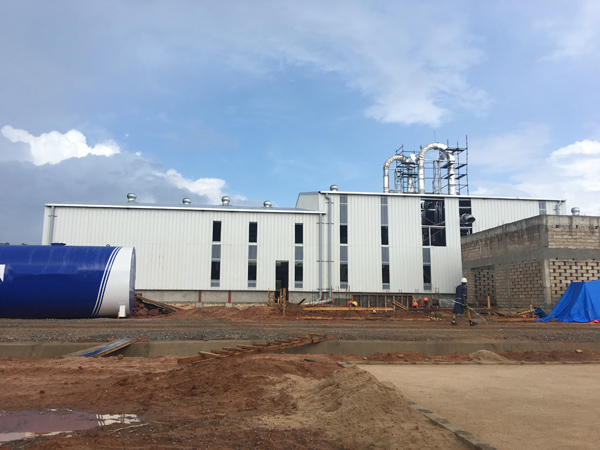 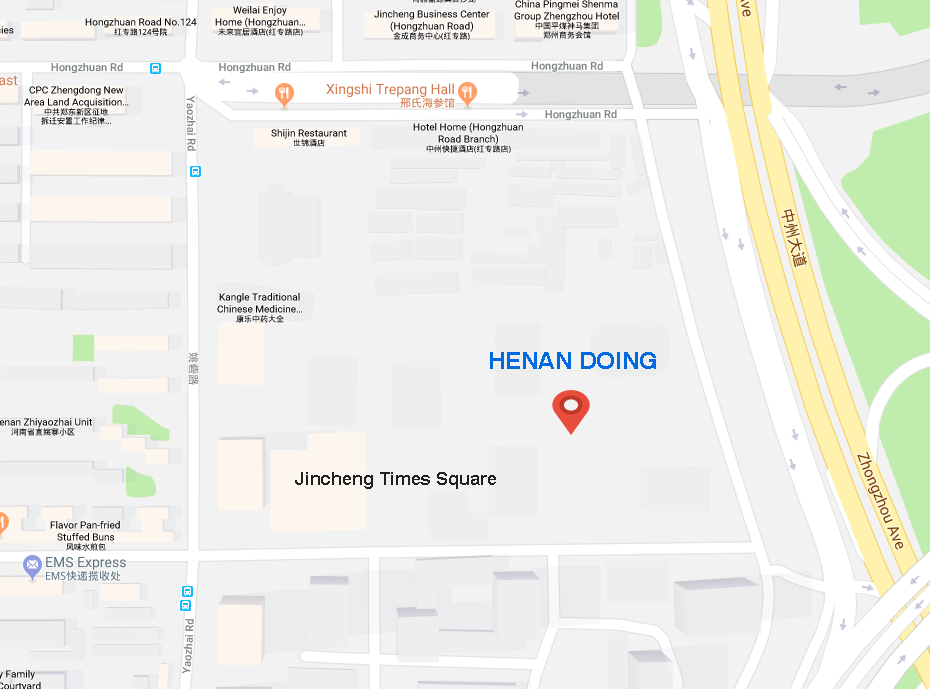